This article particularly not upholding a particular community instead to give information to the people on the hidden rich history of Veerashaiva faith in Undivided Dakshina Kannada districts (Present Dakshina Kannada & Udupi district) of Karnataka.


As per Prof Gopala Krishna Samaga2 the Veerashiava faith was flourished in Tulunadu by 14th Century AD during the Hoysala region itself, many Veerashaiva traders were engaged in the trading that time.


During Hoysala reign, Virupaksha Ballala IV granted a two-copper inscription to a Veerashaiva jangama saint Shri Haradanahalli Gosalacharya visited to Tulunadu during his reign   and performed many super magical healing by his great will power.

The below details captured form one of Copper inscription7:

From the Barkur inscription (1372 AD)  the Veerashaiva’s first religious center was at Koteshwara in Tulunadu after that it spreads to  Basrur, Barkuru of Udupi district. 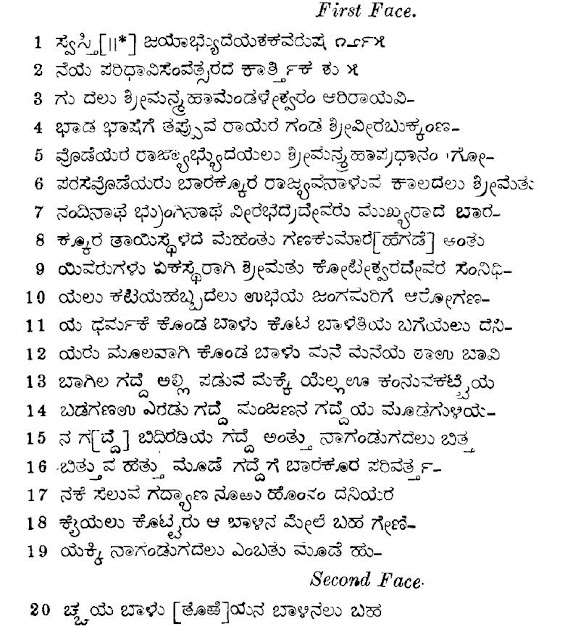 Along with this one more inscription 4 during Vijayanagar reign of Pratapa Maharaya son of Virupaksharaya Maharaya dated A.D 1487 (Saka 1409, Plavanga Kartika , Su 5, Ravivara )
It records that while Virupaksha Odeya was governing the Barakuru Rajya, Rudrakshi-Odeya , the gurus of Settikaras built a  matha (Mutt) at the paduvakeri of Basarur and that Settis endowed the matha with plots of land. The boundaries of the lands and their annual income are given: 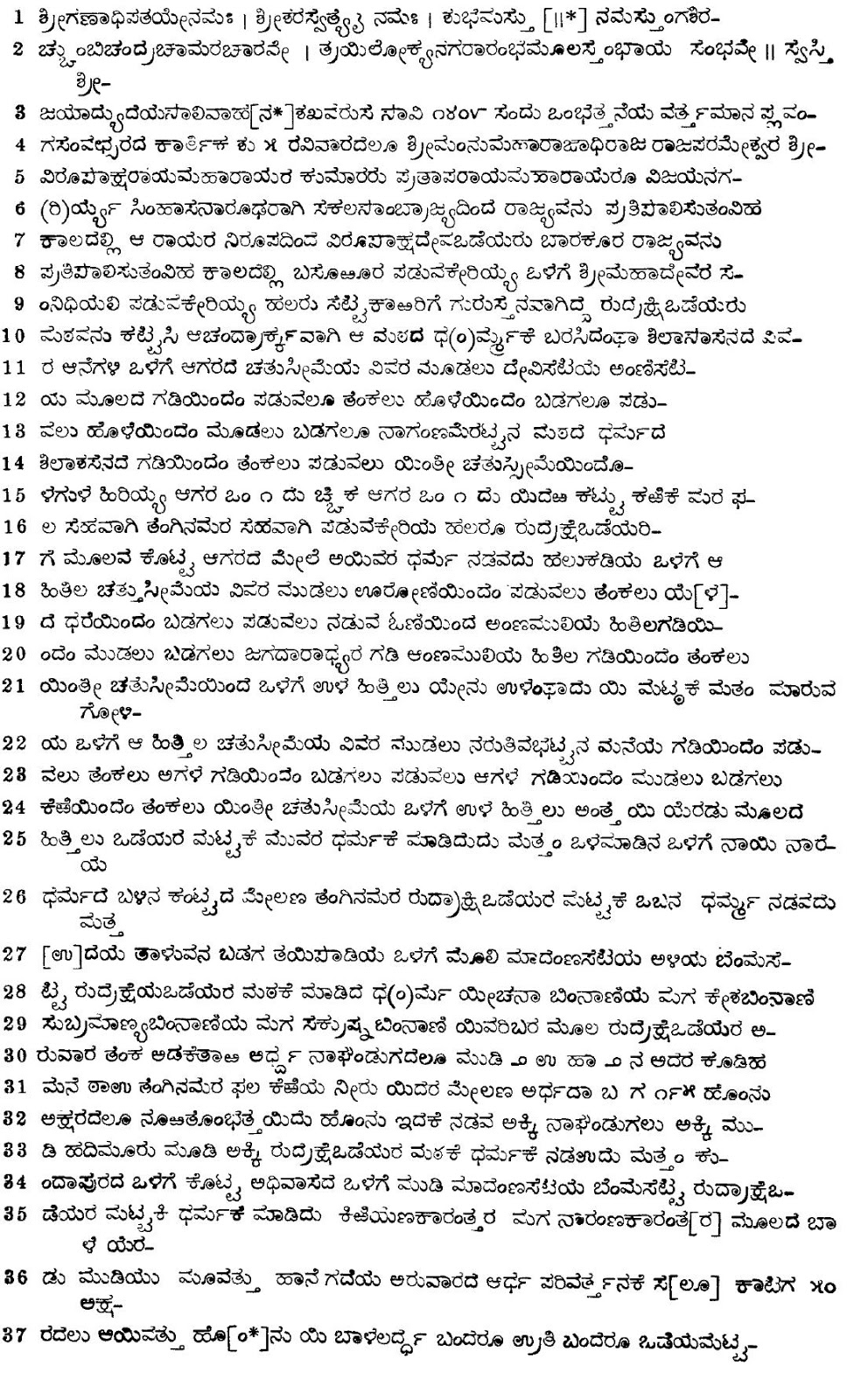 These rulers not only glorified Shaiva faith along with this they are tolerant with other faith’s Vaishnavism (Madhwa), Jainism, Christianity, Muslims. During Veerabhadra nayaka reign AD 1639 and Keladi  Chennamma (1672-1698), they donated enormous  lands to Udupi Shri Krishna mutt as well Krishnapura mutt as per inscriptions(5)

After the death of Somashekara Nayaka in 1677, Chennamma efficiently handled the administration of the Keladi dynasty. During her reign rendered a trade agreement with the Portuguese involving commodities like Pepper, Rice.


She was given the epithet “The pepper Queen” or “Raina da Pimento “by the Portuguese6.

According to the inscriptions the following mutt’s built-in this regions :

Along with this, there are many Mutt’s in Kalianapura(Udupi), Soorali, Venooru(Nirvana Swamy mutt), Brahmavara, Yenneholey, Surathkal, Mangalore, etc & each mutt there will be a minimum of 150 – 200 acres of land as donated that time for the development activities.

The below photo snaps of Gurupura Jangama Mutt(Neelakanteshwara Temple), Mangalore 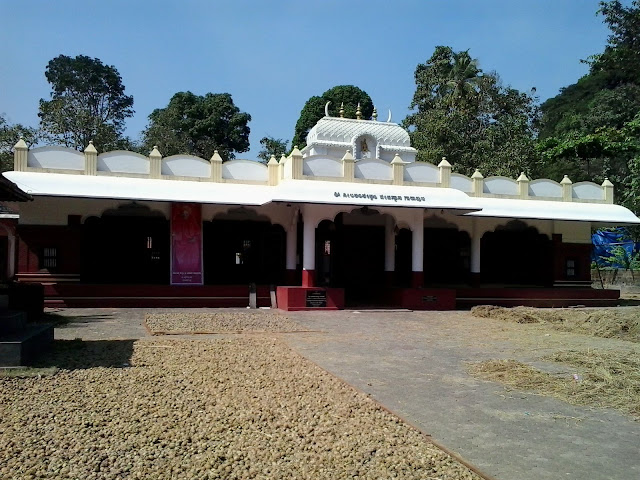 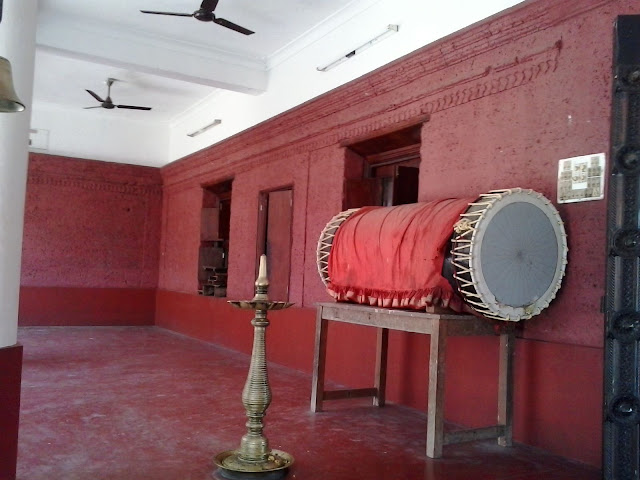 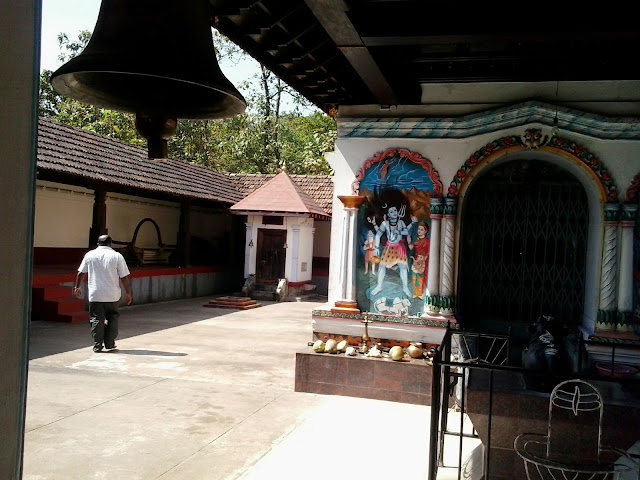 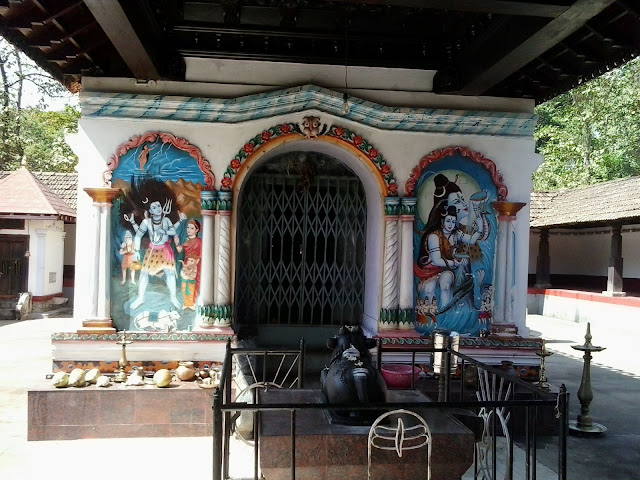 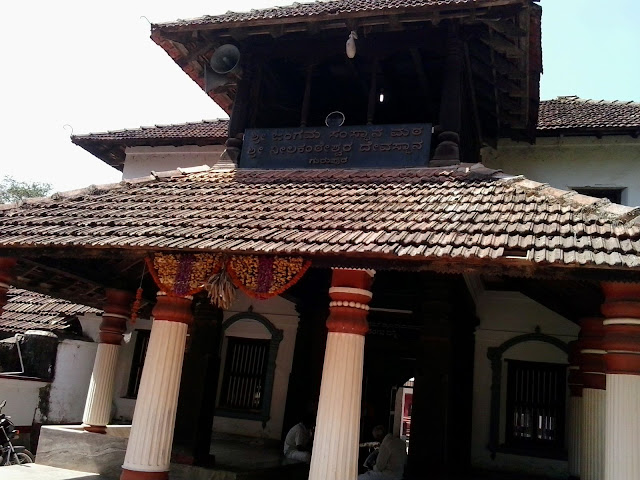 It’s sad to say that only a few mutts are active in this region and other mutts lost their royalty due to many reasons like financial aid, political acquisition, etc.

It’s our humble request to the Department of Archaeology, Karnataka Government & Veerashaiva -Lingayath Leaders to undergo the survey of these mutts and preservation of documents in the catalog form.
To be Continued......